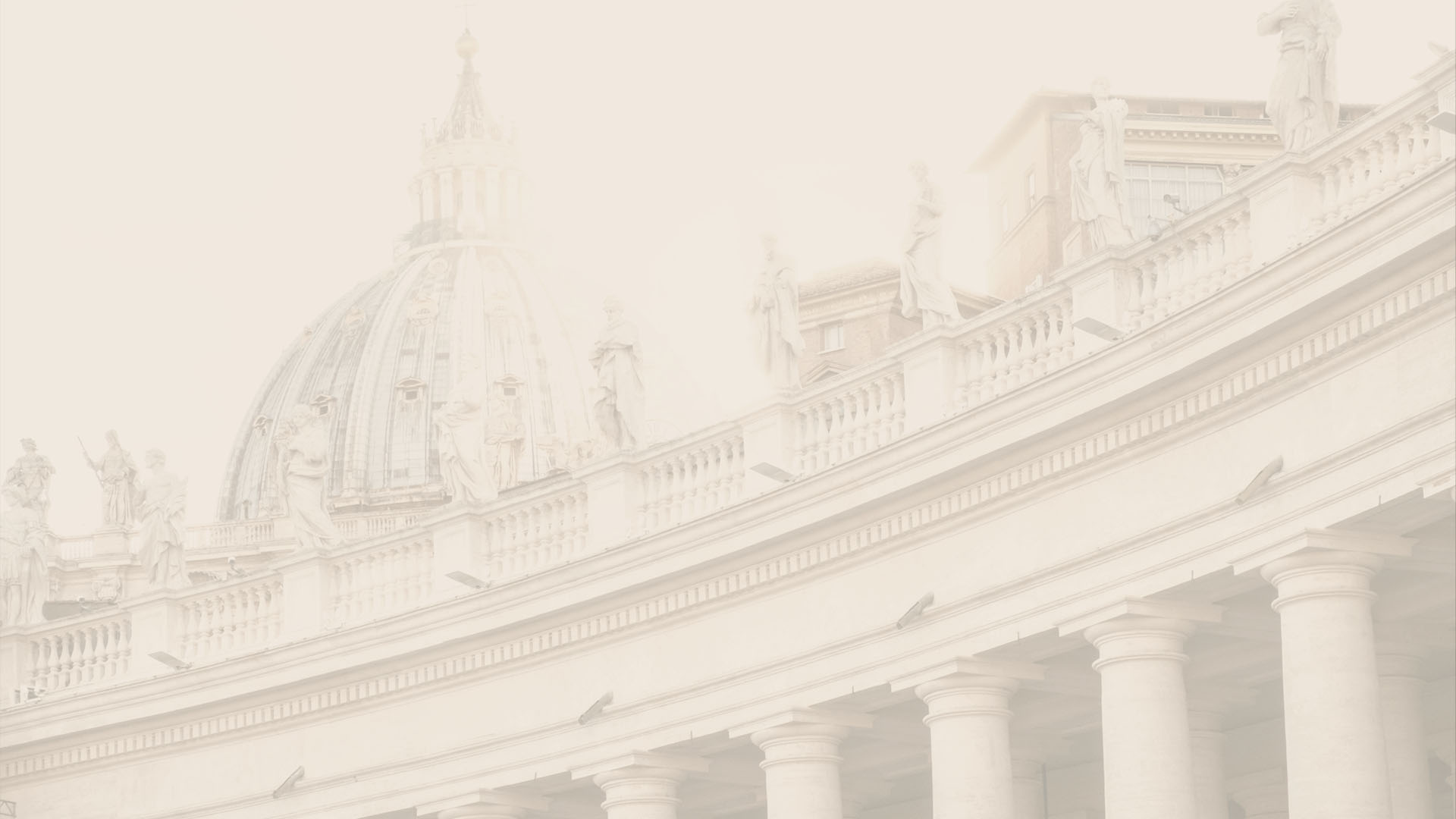 When we were looking for low budget material to start building a prototype, we came up with this brilliant idea for cards: Empty business cards. Great idea, but you won’t believe what a struggle it was to order them…

As Johannes already wrote in our last post, after one design meeting we already had rules and a vague idea of the card distribution (funnily, independent from each other we came up with 40%-50% empty cards in the deck). But we knew, in order to figure out, which distribution is more fun to play, we would need to test it, with a few people. Then again, testing requires some kind of prototype, because our friends were not too keen playing a hypothetical bluffing game in their heads by filling an excel sheet with their hypothetical moves.

Fair enough. So we designed a prototype with a hand-drawn board, some tokens taken from another game, and cards. The cheapest version of empty cards we could find online were business cards. Since the store is pretty much next door, I went there and happened to be the cause of the following dialog:

Me: “Hey there. I want to buy 1000 empty business cards for a crafting project. Is this possible?”

Them: “Uhm, well sure. You need to order these online, though, we just hand over the orders here.”

Me: “Ok great. By the way, how do I tell the online form to just send empty cards?”

Them: “Oh, that is not possible. You’ll need to upload a white template file for that.”

Them: “And make sure it is the right dimensions, or it will be rejected.”

This was the weirdest thing to do, but it actually worked. Three days later we had our cards. Our first version had a shared deck for all players holding ~110 cards in Johannes’ version and ~150 cards in my version. So we sat down for a few hours, manually numbering one deck for each version.

Back then, the prototype looked much different from the current version described in the about section. We had this bidding area, where players could give an additional hint on how much money they already placed on the board. Six cardinals were available for bribery and we had a lot of action cards.

And with the first prototype set up, next time we will dive into the first playtesting session. Stay tuned.