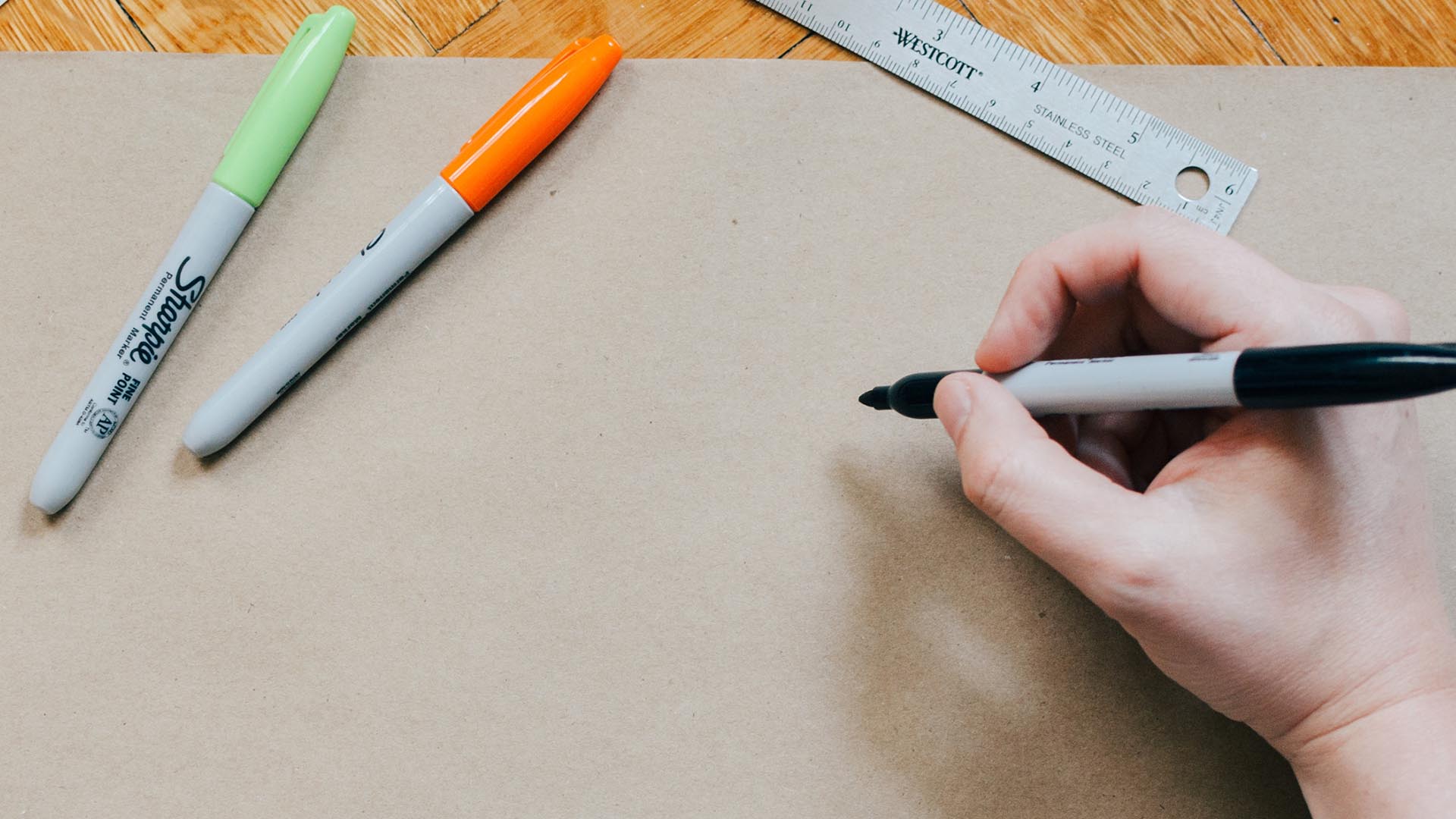 First Milestone: reached. After convincing Simon that we should absolutely create a boardgame together, we met on Skype to discuss our first brainstorming session. Each of us had had a bit of time over the weekend to think about what should be in the game and how the game should proceed. Simon sounded a lot more well-prepared than I was, and we started talking about all the ideas we had individually collected during the last two days.

Creativity just flowed out of us, it was awesome. We had so many ideas, and each idea one of us had sparked so many new ideas in the other one. That was such a great feeling.

However, we still didn’t have our core mechanic, so while we were already talking about specific game scenarios, we didn’t even have a framework for putting them in. That was a bit weird.
At some point, one of us had the key idea: what if all the cards were played face down? And what if most of those cards were worth nothing, but their only function would be to distract the others and keep up the bluffing game? All of a sudden, everything clicked into place: the intrigue, the bluffing, the double-bluffing. Putting down cards just to make your opponents unsure of what you just did. Oh, everyone would see that you did something, but did you place that card there because you really want that vote, or did you place it there to lead them away from the real goal?

From that moment, we knew we had a game, and we finally put all of our previous ideas into place, turning it into a brilliant (as we thought at the time) combination of scheming an misleading. We wrote down a whole bunch of rules, created a spreadsheet for calculating the numbers of each type of cards we should have and noting down the different actions we wanted to allow each player. It was quite a big document and we were really proud of all the stuff we had integrated in the game.

Of course, that game was quite different from what we have today. How we found out that most of what we had was silly and didn’t help the game at all — I’m going to tell you that next week.

But do you know what the funniest thing is? We actually don’t remember which one of us had that brilliant first idea of playing face down with empty cards. So today we simply agree that it was both of us.