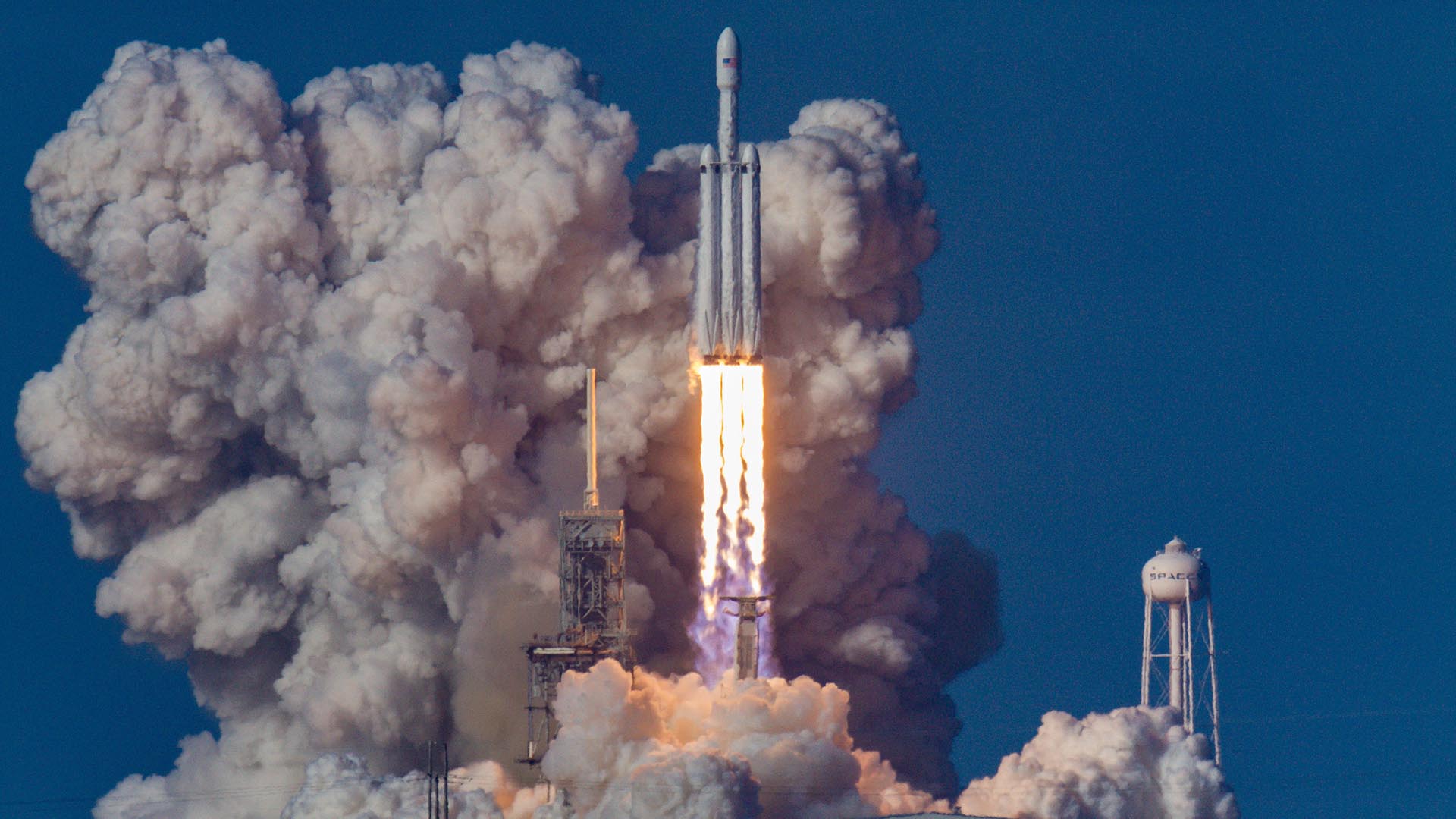 Houston, We Have A Project

It was Thursday, October 29th 2015, when Johannes approached me with a rather unusual request.

“Simon, I really feel like plotting against and betraying you. What do you think of creating a board game together?”
With these words, Johannes had immediately caught my attention. I didn’t have a concrete idea about this game, at that time. However, it had the notion of playing each other instead of playing the game. In addition to that, it is an open secret that I cannot read Johannes, so I would have a very hard time playing this game.
Needless to say, I agreed.

After the pledge, I asked Johannes, if he already had an idea. He told me about the blogpost he had read earlier that week and that he would like to place the game in this historical setting of 1492. Where the papal election was a cesspool of betrayal, bribery, and intrigue. To allow me some time to catch up on research about the Borgia family and historical events in the 15th century, we fixed Monday for a Skype conference.

The following weekend was intense for my brain. I spent it on reading Wikipedia, the blog post Johannes got the idea from, and constantly asking myself many questions:

At the end of the weekend, I was hyped. I wanted to create this game so much, even though it was nothing but a mere idea at that time. So I was wondering: Did Johannes trick me into believing I want to do it? No, he didn’t, or did he? And the game was on…

Next Up: Johannes speaking about our first lay down the rules meeting.