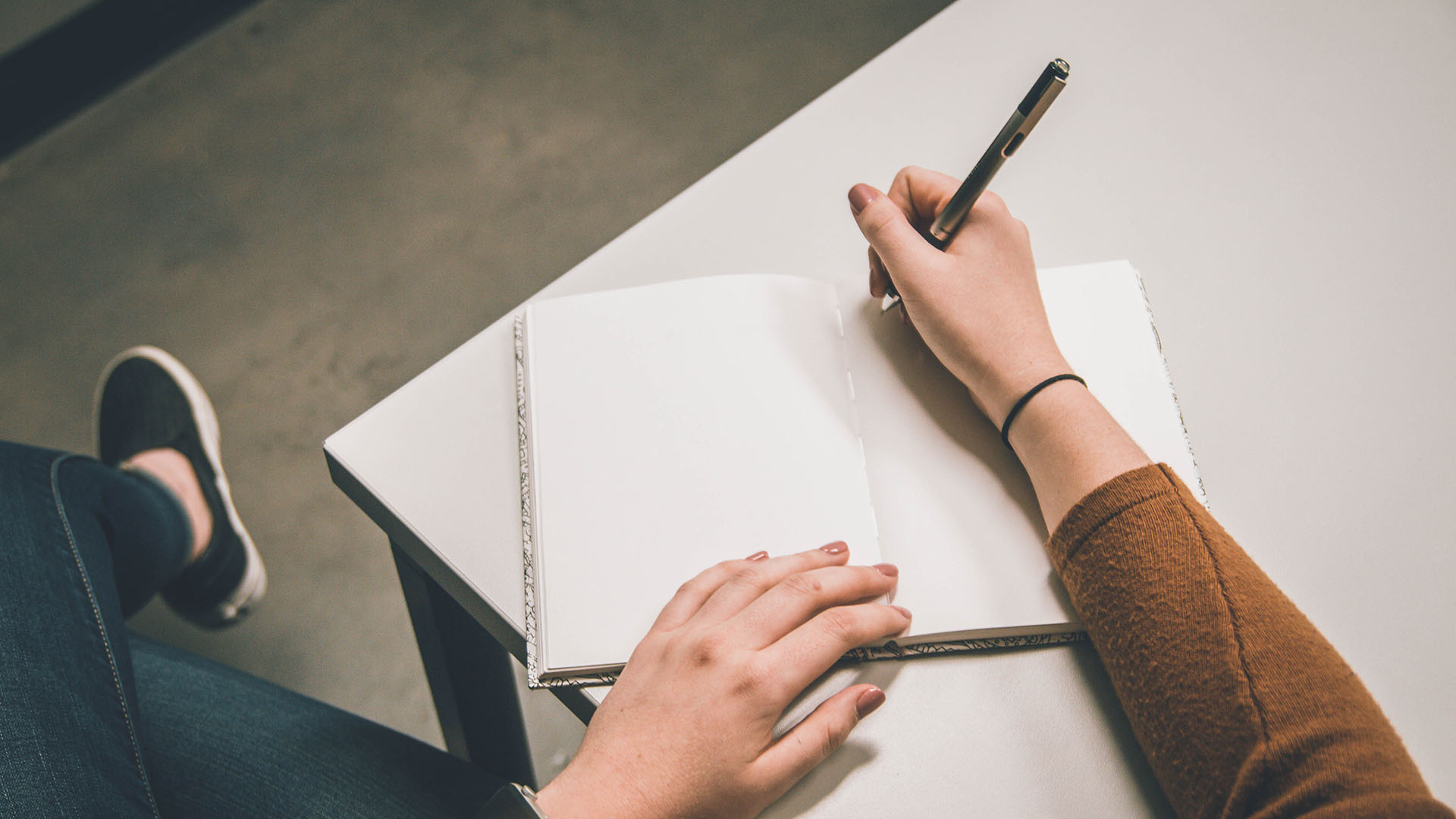 How the Project Started

So you want to know how it all started? It’s a good question, and the answer is really, really banal. It started here with me surfing the internet for interesting things to read, when I found an article on the Italian Renaissance.

Here’s the link: Ex Urbe: Machiavelli III: Rise of the Borgias. That’s a fantastic article about Machiavelli and the world he lived in, specifically Rodrigo Borgia, a young member of the spanish Borgia family and his ascent to the Papal throne. And his machinations to put his family in power. And also his children (yes, the Pope had children). Go read it, it’s really great!

So, you’re back, obviously from reading the other (much better) blog post in between. Did you notice that one small section in the middle:

The papal election of 1492 was one of the great power games of world history. Anyone seeking to create a board game or one-shot role-playing simulation of an exciting political moment need look no farther.

Really, that’s all it took for me to start thinking about making a board game out of this. The setting is perfect: there’s intrigue all around. There are interesting characters. There’s a big prize. There are many ways this can end. And it’s all about playing your enemies, much more than playing by the rules. What better background for a board game?

Unfortunately, there was a lot more work involved than I first anticipated (and it looks like there’s going to be a great amount of work left until we actually have a game in hand). It took more than two years to get to the point where we’re at now. But that first seed, that broad theme and the idea to make a game out of this setting started with me finding a blog post on Machiavelli’s role in the Italian Renaissance.

And that’s also the point of this entry: Inspiration can come from anywhere. That blog you read? That article in that one magazine? That guy you talked to recently? That thing you saw on TV? That random thought you had in the shower? That dream you woke up with yesterday? That song you heard? That snippet of conversation you overheard on the subway? Everything can make your mind spark. This doesn’t mean that you should go running off with every thought in your head, but it means that you can take anything you experience and turn it into something great.

Next week: Simon tells us how it went from an idea to a project.